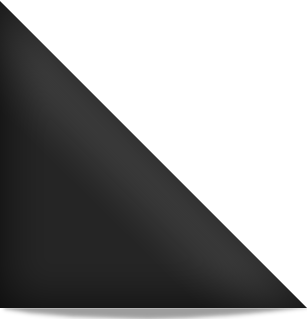 I love Deepika Padukone, she is amazing: John Travolta

HollywoodNews I love Deepika Padukone, she is amazing: John Travolta

Hollywood actor John Travolta was all praises for Ram-leela star Deepika Padukone as he attended IIFA gala in US. "I recently sa...

New Delhi, May 7 -- James Bond might have been on the big screen for over fifty years with numerous car chases, fight scenes, passionat...

Singer Sanam Puri, who's riding high on success with his romantic ballad song Ishq Bulava from the movie Hasee to Phasee (2014), ha...

Spiderman: Casting a web at the BO!

HollywoodNews Spiderman: Casting a web at the BO!

Mumbai, May 7 -- It has always been a popular franchise in India, so it comes as no surprise that The Amazing Spider-Man 2 has fared im...

Is Irrfan the new Spidey villain?

Hollywood actor Emma Watson may soon be in a Bollywood movie. Speculation is rife that the Harry Potter star may feature alongside Sush...

Mumbai, May 29 -- Tiger Shroff has garnered plenty of accolades for his action and dancing skills in his film. Wh...

Movie review: Meet Mr Nose It All in The Xpose

Bollywood Movie review: Meet Mr Nose It All in The Xpose

Good films require innovation; bad ones are usually recipe-based. And the really terrible ones? Those are recipes gone horribly wrong. ...

Yeh Hai Bakrapur movie review: too goat to be true

Remember the ‘milk miracle’ of the 1990s? Apparently when a spoonful of milk was held up to the trunk of a Ganesha idol in Delhi, the d...

By HT Tiger Shroff makes his debut with Heropanti, a remake of Telugu film Parugu. The film is a regular masala fare but Jackie Shrof...

Get Latest Tips via e-mail